Born in the West Indies to Scottish parents on the tropical island paradise of Trinidad, John had a glorious upbringing – though a rude awakening came at the age of 10 when he was put in a kilt and sent to school in Aberdeenshire – in the depths of a Scottish winter!

This was followed by secondary school in Edinburgh, where his aptitude for rugby bore fruit and he was selected to captain the Scotland Under 19 team. This led to a rare distinction – that of being one of very few people to have captained a Scottish rugby team to a victory over a scoreless England! (17-0!) 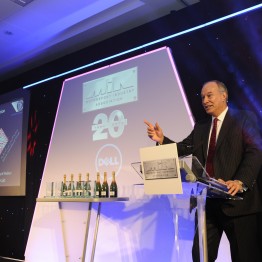